In the autumn of 1981, on the cover of issue 65 of Citroën’s house organ of the time, there appeared an unprecedented silhouette, neither saloon nor station wagon, extremely aerodynamic, with a glass surface preponderant over the bodywork sheet. This was the latest creation from the Citroën Style Centre which, only the previous year, had produced the car with the original Karin ‘pyramid’ shape and which now, with this new concept, called Xenia, was projecting itself into the future with an innovative line that was ahead of its time and would not have looked out of place at a 2000s motor show. The mechanical basis heralded that of the Citroën BX, which would go into production in 1982. The overall length was 420 cm, the width was 175 cm and access to the passenger compartment was through two large gull-wing doors with four comfortable seats. 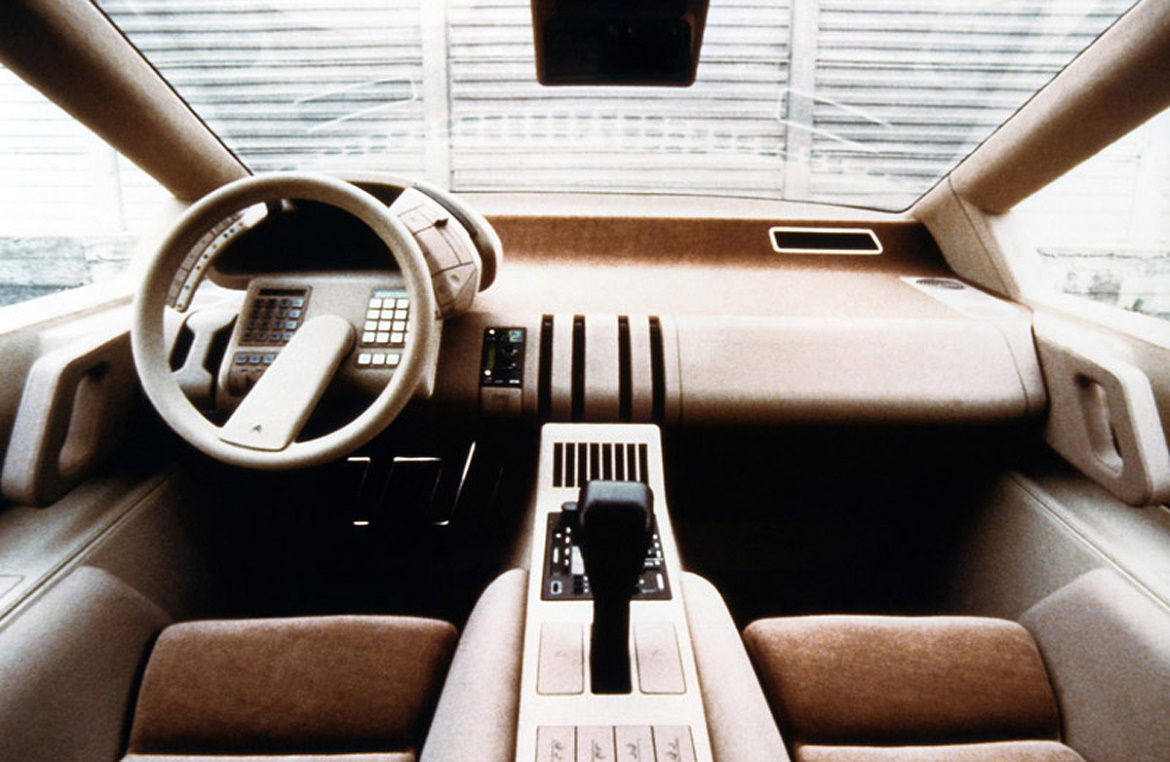 Another feature of the Xenia was its advanced exploration of the possibilities offered by on-board electronics, research that would astonish visitors to a car show with details that would become indispensable on any modern car, such as the sun sensor that regulates the on-board air conditioning. Anticipating what would be available a few years later on CX and BX, an on-board computer calculated fuel consumption, remaining range, average speed and helped the driver with mapping, at a time when GPS satellites (the launched ones) were reserved for military use. 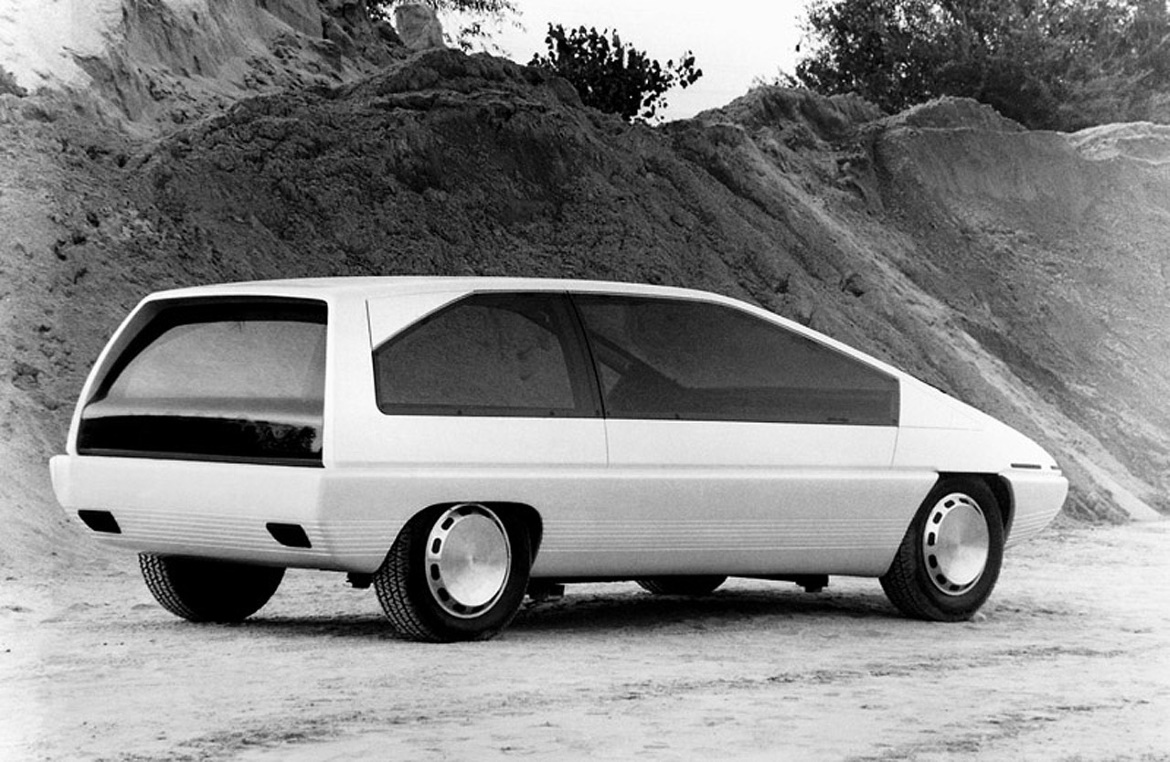 Speaking of “satellites”, the Xenia’s dashboard, designed by Michel Harmand, was as high-tech as 1980s research could offer: all functions could be controlled without taking the hands off the steering wheel, the ZF automatic gearbox (which would be adopted from that year on the CX and later on the BX), incredibly smooth in its operation, allowed the driver to use the lever only when starting, manoeuvring and arriving. Forty years ago, Xenia showed the world the great capacity for innovation of the Citroën Style Centre, what it is possible to do with technology and without limits to creativity, reinventing the car each time.