Škoda’s eighth student car is taking shape. After delays due to the pandemic, 25 apprentices from Škoda’s Vocational School have begun work on the development project for a rally version of the Kamiq SUV. At the manufacturer’s design department, the students produced the first models and sketches of their dream car with great enthusiasm and creativity. They were supported in this by Oliver Stefani, Head of Design at Škoda, and his team. “The rally version of Kamiq posed unique challenges to the apprentices’ creativity. They employed very good ideas on paper and in the design,” said Stefani.

Supported for the first time by Škoda Motorsport experts, the students produced exterior and interior sketches that showcase a vehicle with a competitive vocation. This collaboration celebrates the department’s 120th anniversary and pays tribute to the Bohemian brand’s many racing successes. 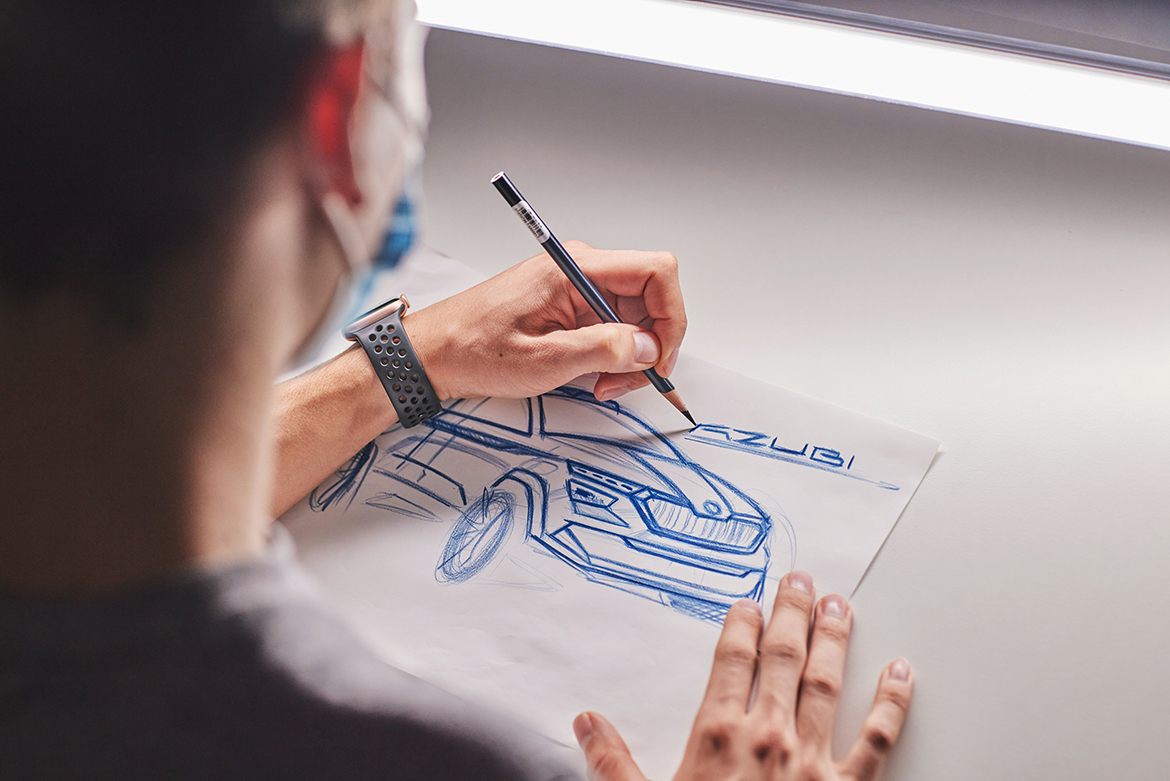 Every year since 2014, students at Škoda’s Vocational School, based in Mladá Boleslav, have had the opportunity to plan, develop and build a spectacular prototype. The first vehicle was Citijet, based on the Citigo. The following year it was the turn of Funstar, the version a pickup truck of the Fabia. In 2016, the Atero coupe based on the Rapid Spaceback. In 2017, Citigo again inspired the design of the Element electric car while in 2018, students designed Sunroq, a convertible version of the Karoq SUV, followed the next year by the Montiq pickup. In 2020, apprentices chose to use Octavia, transforming the car into the emotional Slavia Spider, commemorating the company’s founding anniversary in 1895.