RENAULT, THE DESIGN IS DIGITAL (VIDEO)

Just like film, video games and cartography, the automotive industry has relied on advances in 3D modeling to bring its designs to life for several decades. Today, to produce a car, you must first bring it to life in 3D. That’s one of the tasks of the designer, who has an increasingly rich digital tool box. One of those tools is based on 3D sketching, a revolutionary technology that allows you to draw without a pencil or a desk. “With 3D sketching, you are immersed in a space where there are no longer any constraints or limitations,” says Hischke Udo, Renault Chief Designer. 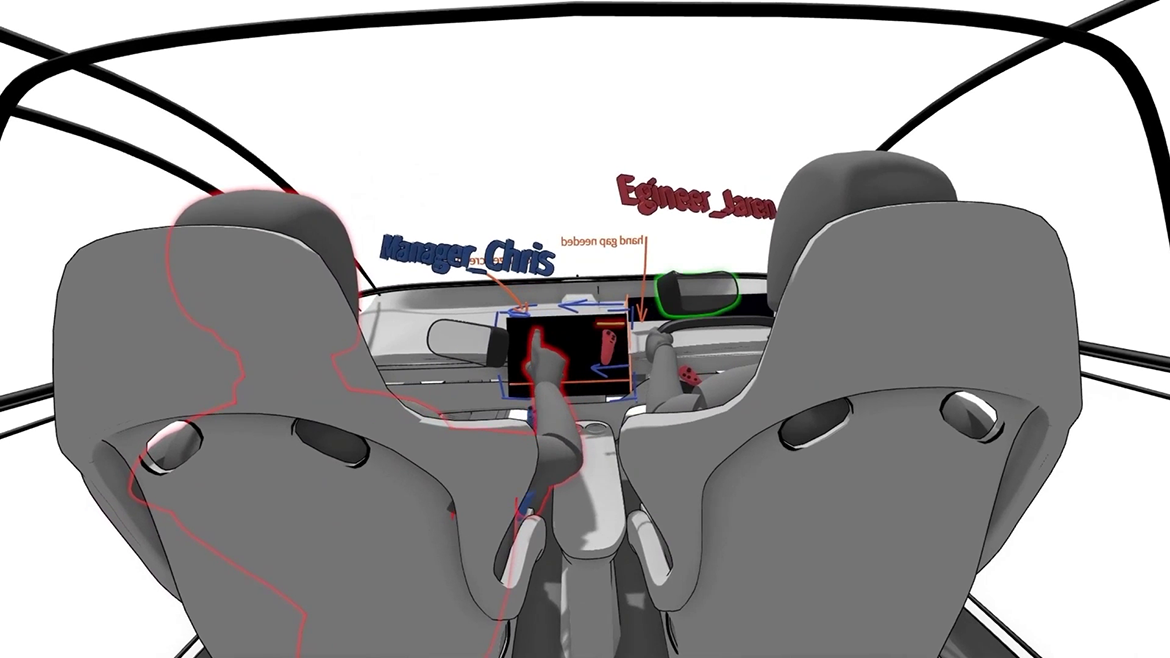 Back in the late 1990’s, the design profession underwent its first transformation with the increasing popularity of digital tablet drawing. Today, 3D sketching goes much further, allowing designers to do without a tablet, pencil, mouse and even a desk to work. Design is entering a new era: one of digitization at the heart of vehicle design. With ever-improving tools, digitization gives designers complete freedom, making their designs even more accessible. It has never been easier to quickly create 3D sketches, create in perspective, model shapes – even on a 1:1 scale – or fill in volumes. “This saves time,” Udo points out. “It takes at least four weeks to send a scan or data to a machine, whereas here you work in real time. That’s a huge advantage.” In short, 3D sketching opens the door to new experiments, as it allows the user to easily turn any idea into reality. 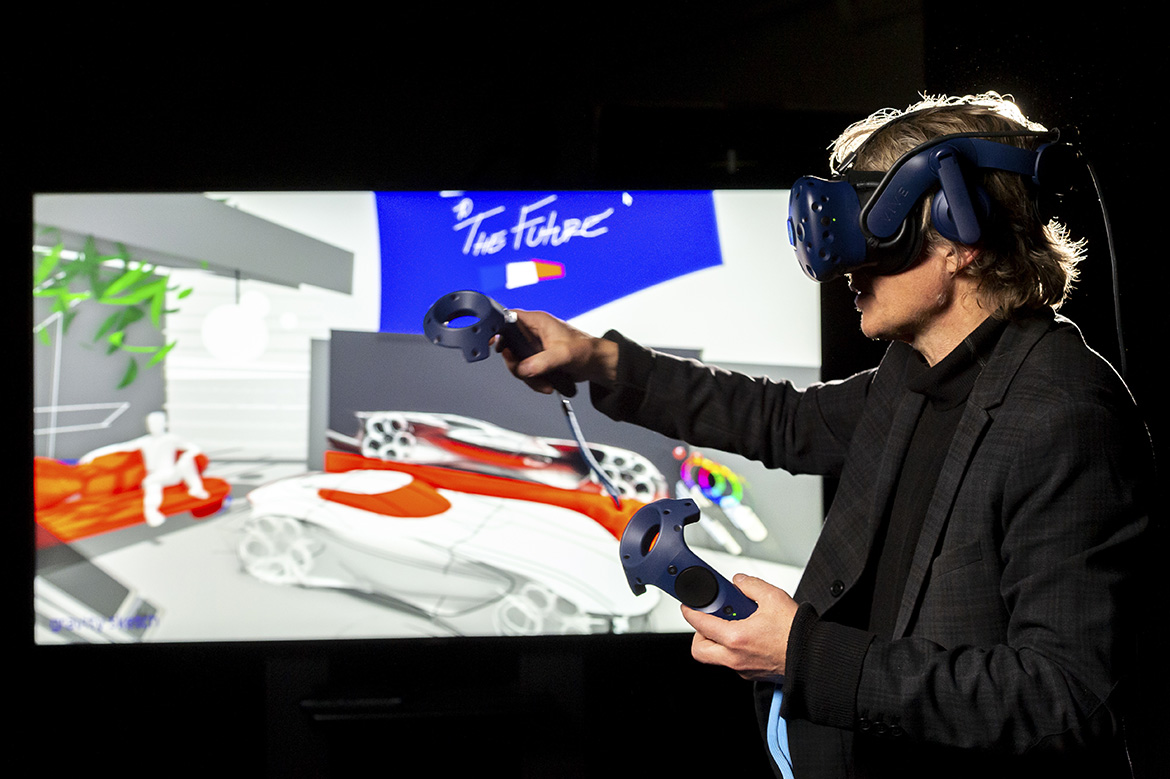 3D sketching adds another string to a designer’s bow: the ability to collaborate with a colleague, live, on the same project, regardless of the distance between them. The two designers can engage with each other through the interface created by the 3D sketching tool, using the VR helmet’s built-in headset and microphone. They can communicate, share their individual work and collaborate on joint projects. All this without having to move from home, the office or anywhere else they find themselves. As a result, the imaginable combinations are endless and misunderstandings far less frequent than before. With these many advantages, new skills and increasingly disparate ways of expressing their ideas, the designer has transformed into an “augmented designer.” “3D sketching is one more tool, but the traditional methods still apply,” Udo concluded. Renault Group designers are not the only ones experimenting with this technology. Already adopted by several design schools, it is now being used by designers of motorcycles, sports shoes, bicycle helmets and backpacks.