The fourth episode of the webseries “Leader by Example” organized by Land Rover on the occasion of the launch of the new Range Rover sees as protagonist Stefano Seletti, creative director of the Seletti brand, a magic box where figurative design and Pop Art meet. Always looking for something new, Stefano Seletti is the “Leader by Vision” chosen by Land Rover to express the value universe of the new Range Rover. 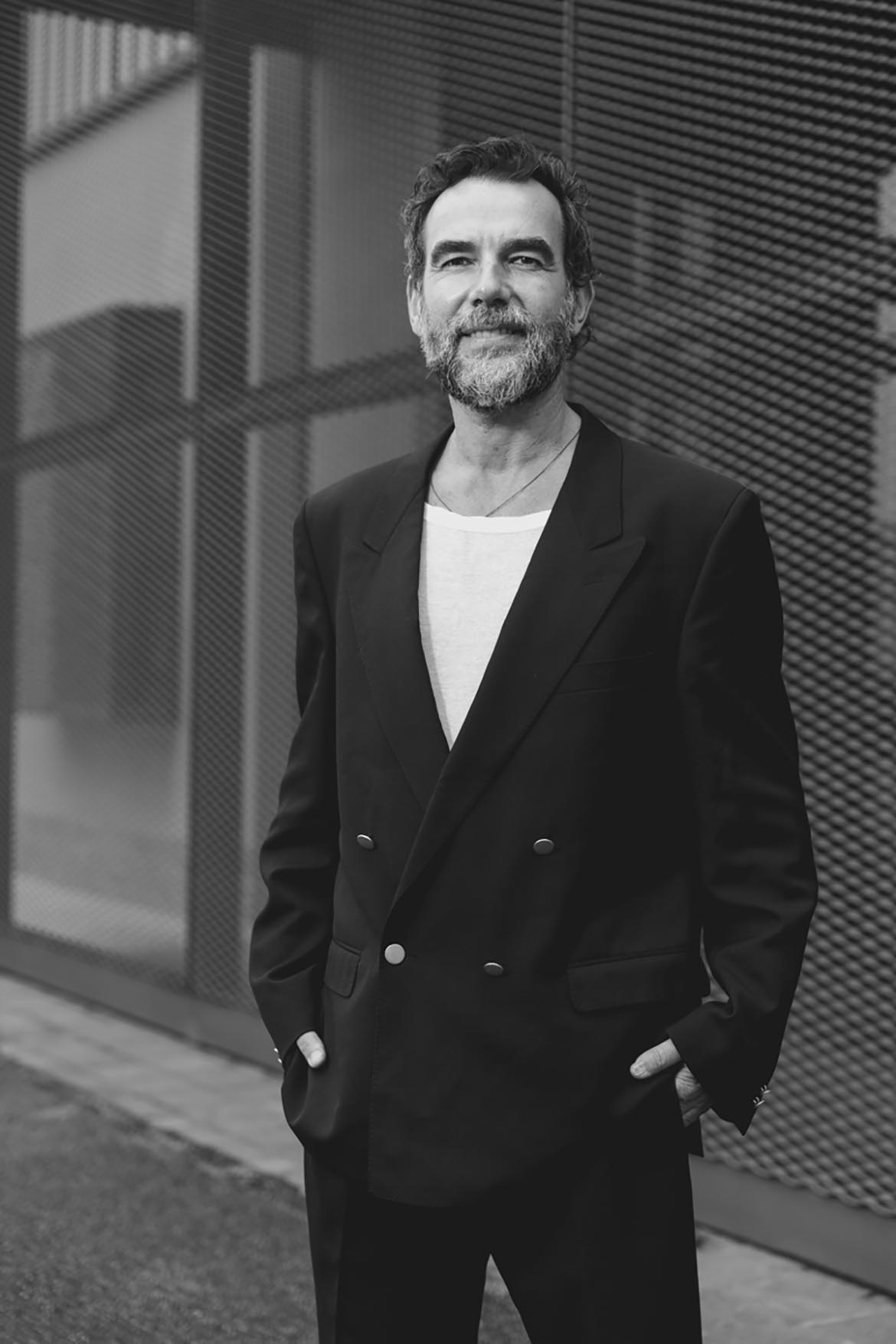 In 1964, his father Romano sensed the potential of Art & Craft and began importing manufactured goods from China. Building on this experience, since 1987 his son Stefano has been creating pop products with a strong creative connotation, anticipating the “Art for all” trend of which he will become the protagonist. A (r)evolution that Seletti summarizes by emphasizing that true luxury is to surround oneself with objects that give emotions. For Seletti, vision means building the leadership of tomorrow with new values, but it is also the whole process that leads to creating them – because design means thinking well before doing something. This is how his fusion was born, playing with everyday objects and transforming them into icons, through a unique contamination of value and movement, provocation and innovation. Of the New Range Rover, the car of his heart, because it was the first car he ever owned, Seletti appreciates above all the ability to always reinterpret himself, – because the car is no longer an object on which “we move”, but has become a place where we live and work. 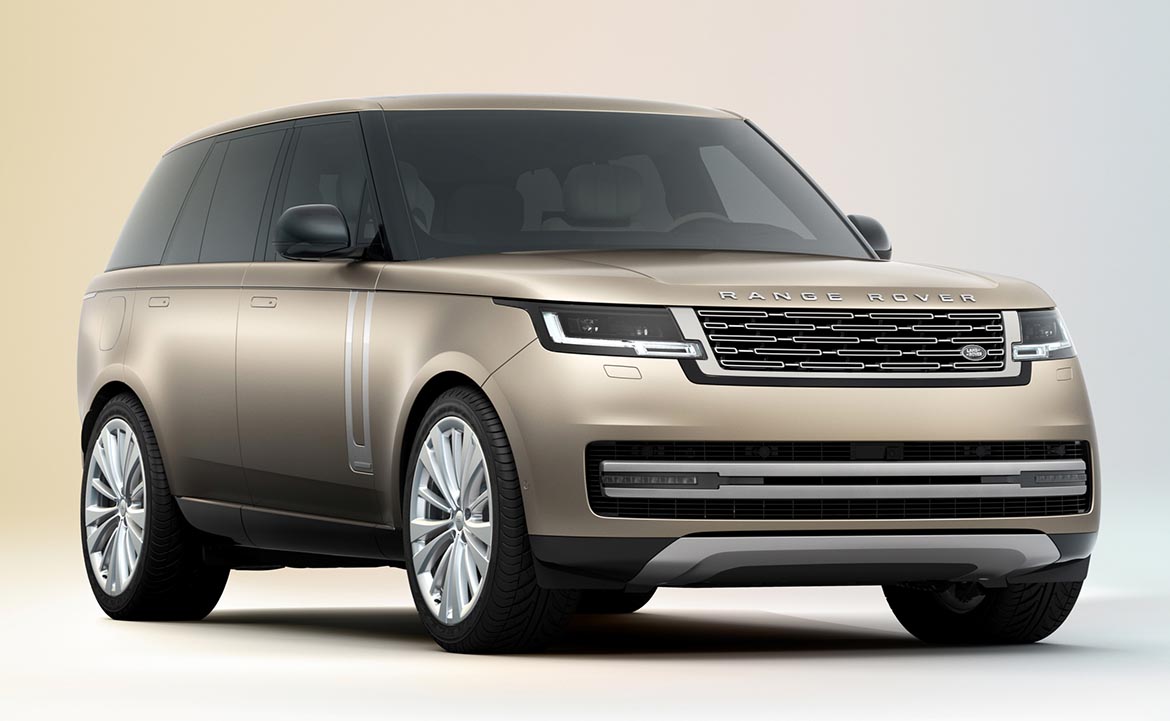 Modern and elegant exterior lines, pervasive technology, quietness and exceptional comfort: on the New Range Rover everything contributes to the feeling of being in a “capsule of the future”.