Zagato delivers the Mostro Barchetta Zagato Powered by Maserati to the Concorso d’Eleganza di Villa d’Este to its first customer and a world premiere. The car participates in the kermesse in the Concept Car & Prototypes category. It thus renews the long collaboration with the House of the Trident, which began in 1931 with the Maserati 8C 2500 Sport Zagato and, after the creation of ten prestigious models, continued in 1957, when the Milanese Atelier designed the special version of the Maserati 450S Coupé Zagato. The car, nicknamed “The Monster,” was requested by Stirling Moss and created together with aerodynamic engineer Frank Costin to participate in the 1957 24 Hours of Le Mans, the most important race in the World Endurance Championship. Zagato’s newest release is the Barchetta evolution of the Mostro Zagato Powered by Maserati, also presented at Villa d’Este and inspired by the historic Le Mans model. 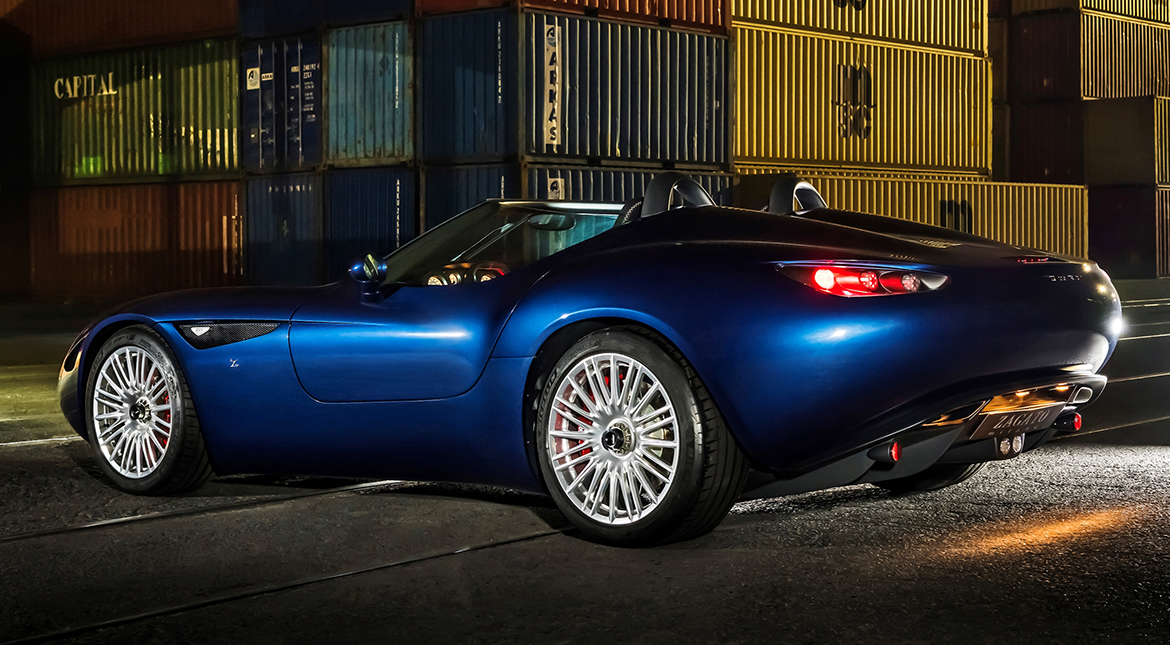 This model designed by Norihiko Harada – Zagato’s Vice President of Design – is inspired by the perfect proportions of the barchettas made by the Maserati brothers first for Maserati and later for O.S.C.A in the 1950s. Two dry seats and a small, seamless wrap-around windshield recall the sinuous lines of speedboats (speedboat racing). The Mostro Barchetta will be produced in five exclusive examples and already almost all of them have been assigned to a select circle of Zagato car collectors, who will necessarily have to customize their custom-built car at the order stage to make it truly unique. 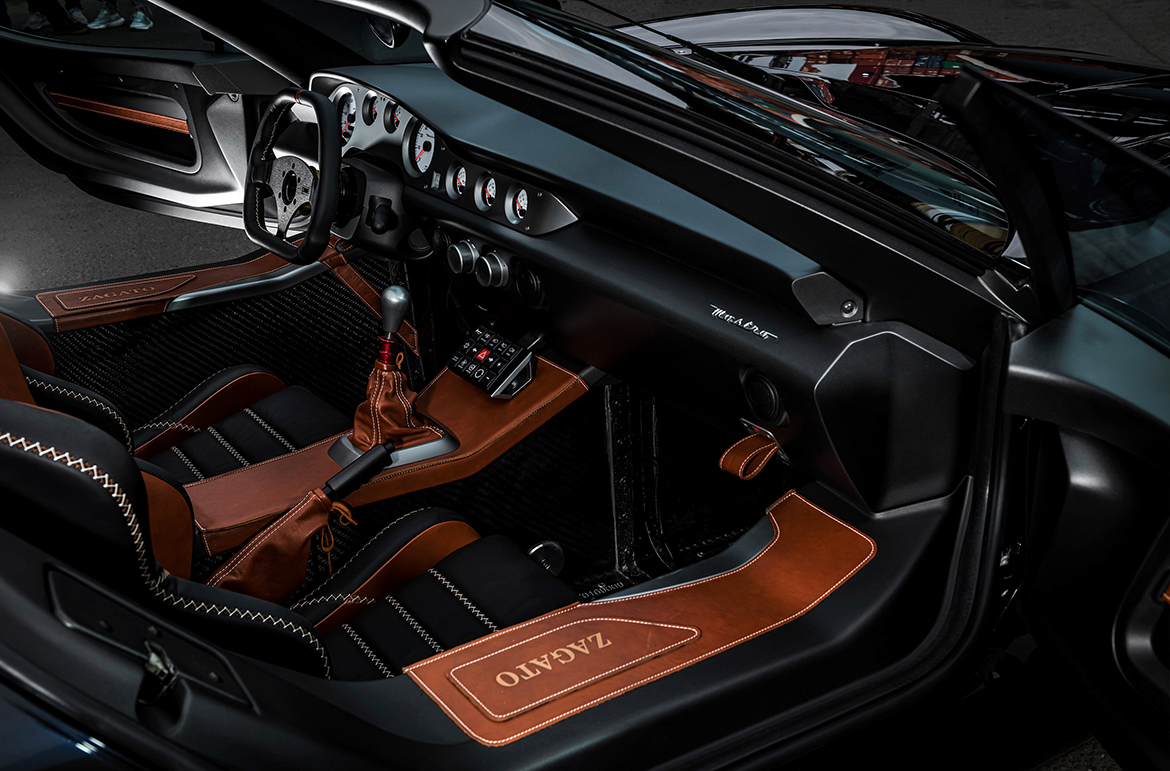 The Mostro Barchetta Zagato Powered by Maserati features a carbon fiber monocoque, coupled with an innovative composite structure for the windshield frame and a steel rear subframe, acting as a support for the fuel tank, exhaust system, rear suspension and differential.