A new model has been added to the Peugeot range. The French manufacturer of the Stellantis group presented the 408, part sedan, part crossover, part coupé. The model is characterised by its dynamic silhouette created by the design team led by Matthias Hossann, typical of the fastback world, but also by a certain ability to break the mould.”We had a goal right from the start: we wanted the 408 to be recognisable at first glance, without any doubt, and for this reason we endowed it with a unique personality, different from all others,” says Hossann. 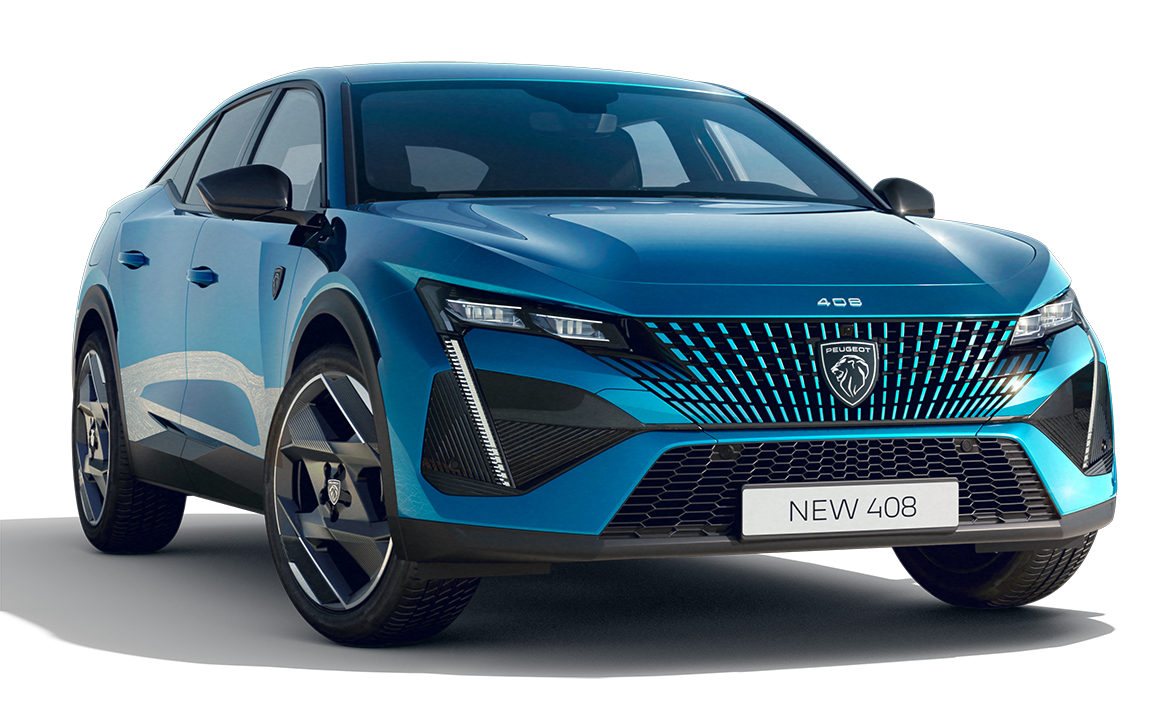 The lines of the 408 are sharp, the grille is in body colour to better integrate with the front, at the centre of which is the new brand logo inaugurated by the 308 with the lion’s head in profile. The inverted rear bumper gives the profile a bold and marked look, accentuated by the large wheels with 20-inch rims in a geometric design. The front end recalls the new stylistic direction of the latest Peugeots, with clear references to the 308 such as the particularly sharp cut of the headlights. “The styling process took place step by step with the engineers searching for shapes that were beautiful and refined, but at the same time strongly aerodynamic and efficient. The result is there for all to see, the 408 is able to excite,’ Hossann continues. 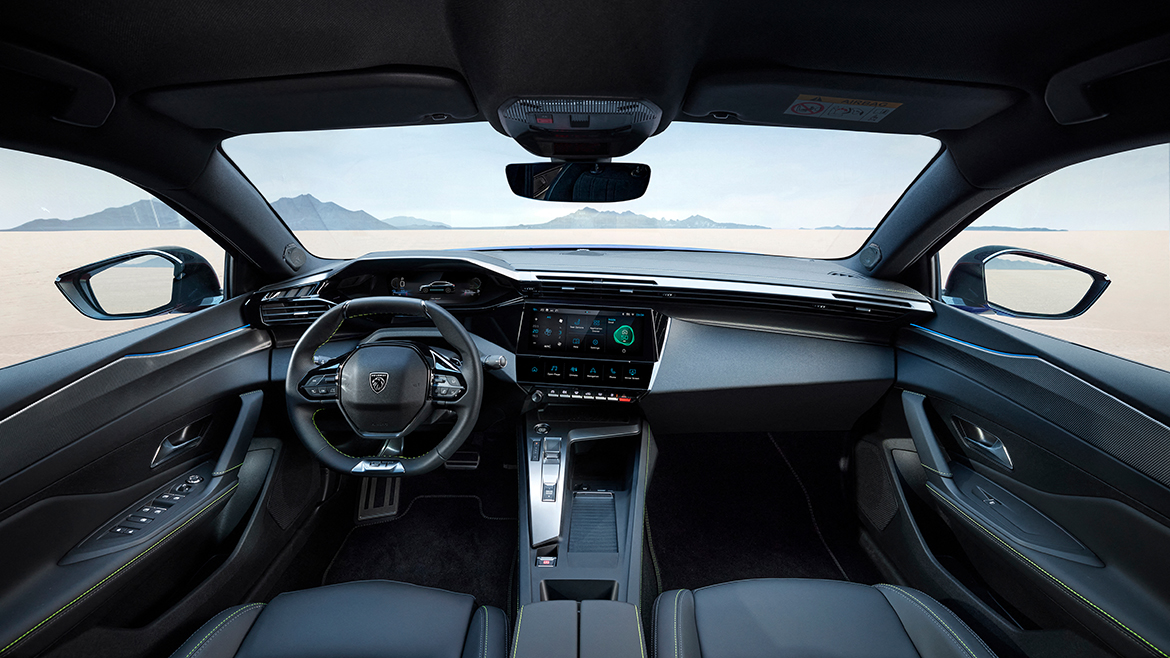 For the interior, the design team chose to follow the approach inaugurated on the 308 with the latest version of the well-known i-Cockpit, which combines a steering wheel with a reduced rim with two displays for instrumentation and infotainment. The Peugeot 408 is scheduled to debut in early 2023 in two plug-in hybrid versions (180 and 225 hp) and one petrol version. According to the statement, this fastback (4.69 metres long and 2.7 metres wheelbase) will be a global model: for Europe, production will take place at the Mulhouse plant, while in China it will be in Chengdu.