The debut of the new Lexus NX marked the beginning of a new styling direction for the Japanese manufacturer. Tsuneo Kanasugi, head of exterior design for the NX and Assistant chief designer at Toyota Europe Design Development in Sophia Antipolis (France), talks about the creative process that led to the definition of the new model.

What are the main differences with the previous model?
“At first glance, there is an obvious design relationship-with the first model, but its impact and appeal have been accentuated with more pronounced contrasts-edgy harshness and warm elegance that give the car even more visual appeal. You can see this, for example, in the different surface volumetries in the upper and lower sections of the side doors. We kept the avant garde feel and provocative image of the first NX, but the design was refined to make it more glamorous and more mature. The key direction was to give the NX an originality rooted in its proportions, creating a sense of a solid metal body with seductive shapes.” 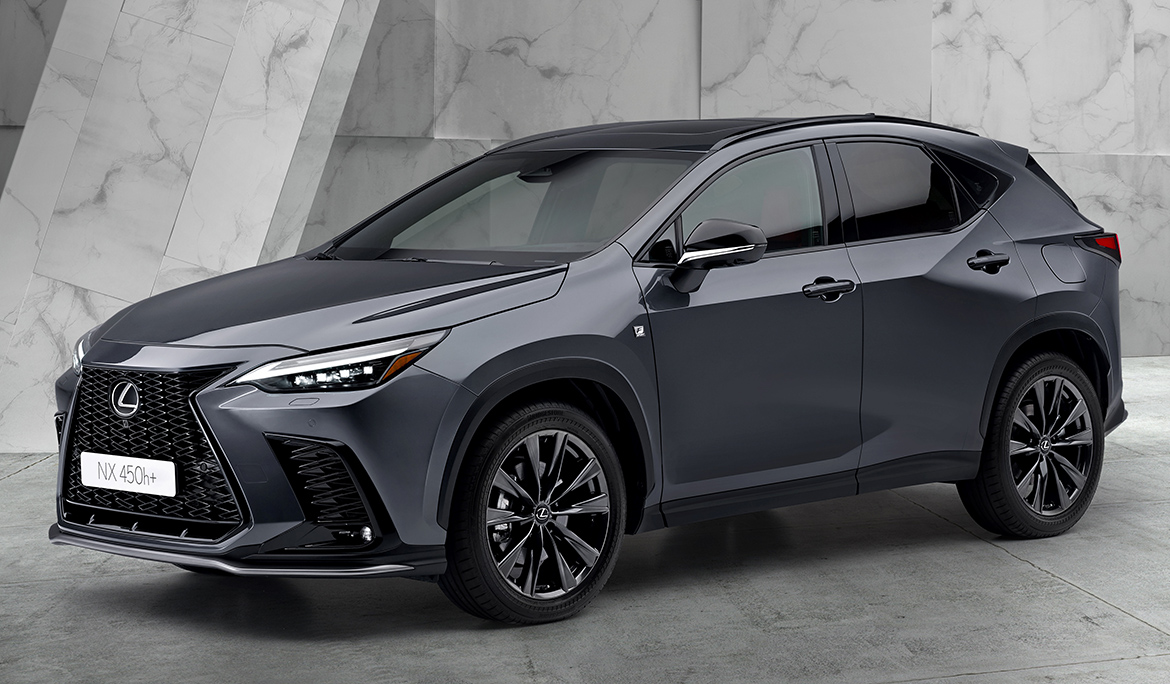 What were your priorities when it came to giving NX’s face a new look through the hourglass?
“We evolved the hourglass grille through the new Lexus design language so that the body design concept actually stems from the grille. It blends with the bodywork, giving the impression that the car has a unique, solid shape. We also arranged the surface of the grille vertically. This not only helps cool the engine, but also accentuates the long, sleek hood, expressing the functional beauty of the car.” 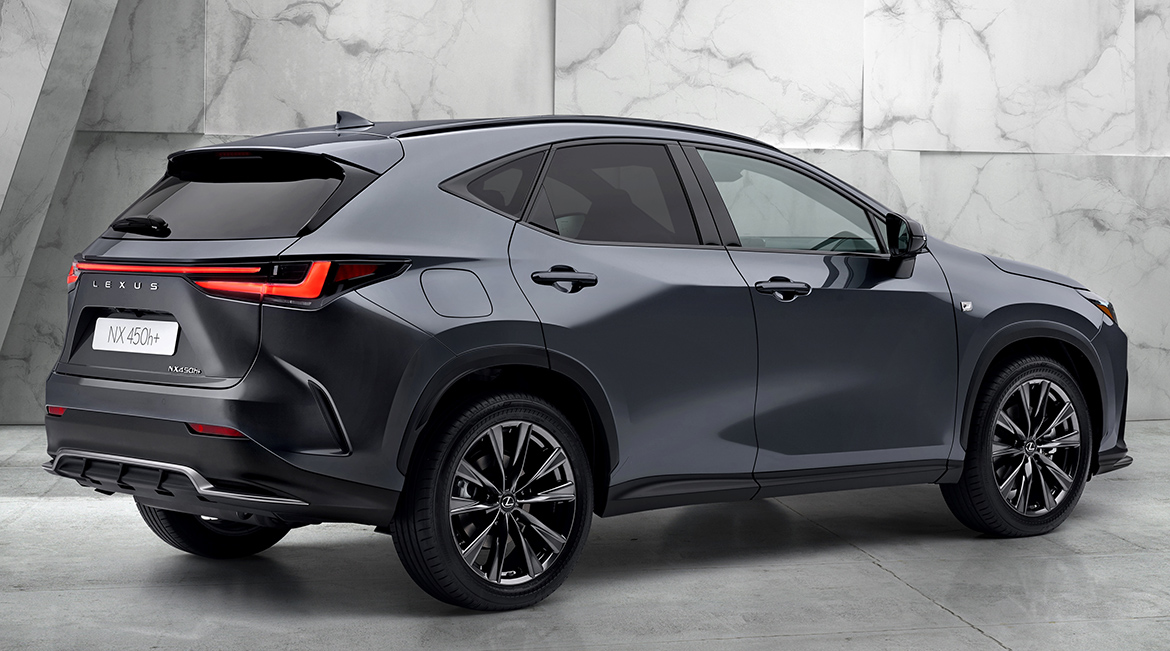 What kind of visual impact did you want NX to elicit from people who saw it on the street?
“Lexus has always tried to bring more color into its customers’ lifestyles. As for the new NX, we hope its exterior design will give them a sense of driving pleasure when they get behind the wheel. We have greatly evolved the NX’s proportions and dynamic feel into a design that combines glamour and dynamism. I am convinced that the design we have achieved the goals we set at the beginning of the project.” 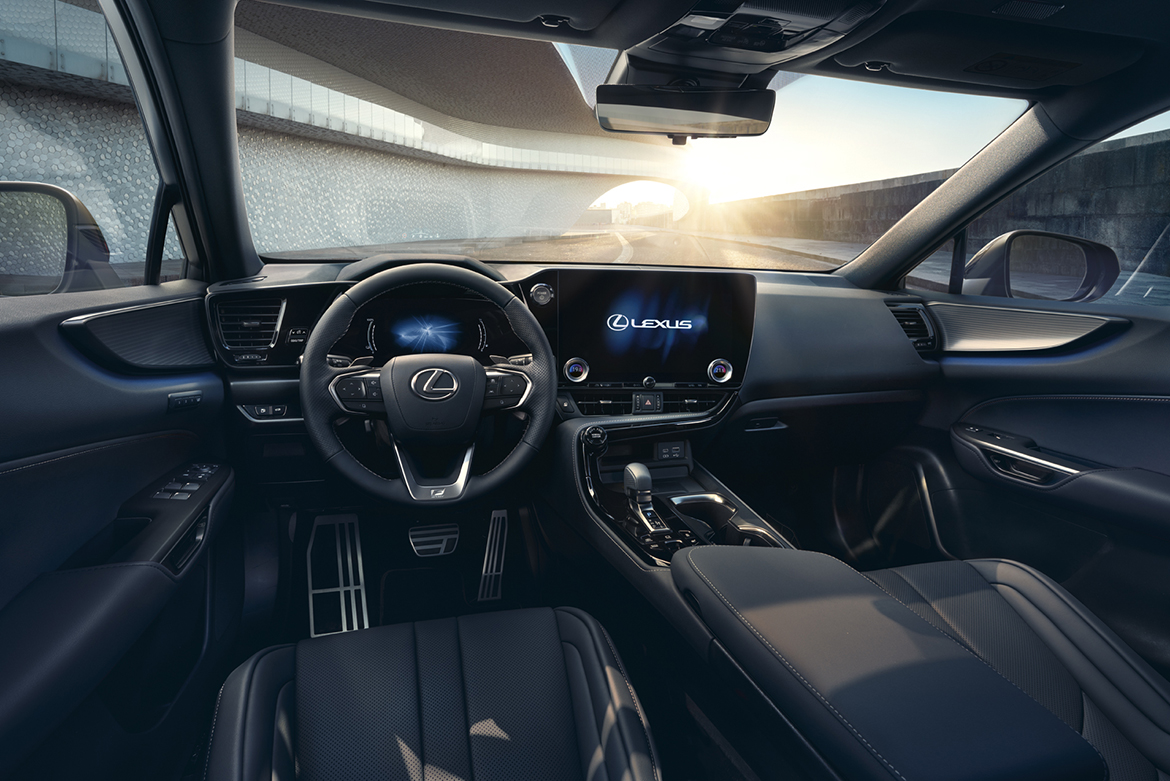 What are your favorite design elements of the new NX?
“It’s the fusion of sharpness and seductive form in the design. It’s a new approach for Lexus and it was very difficult to express these two contrasting ‘tastes’ in a well-balanced blend. I think the NX’s surface expression, which combines sharp edges with wide, curved surfaces, gives you a sense of high-precision quality. We moved away from the conventional approach to use a different design process and create a surface with lights and reflections.”